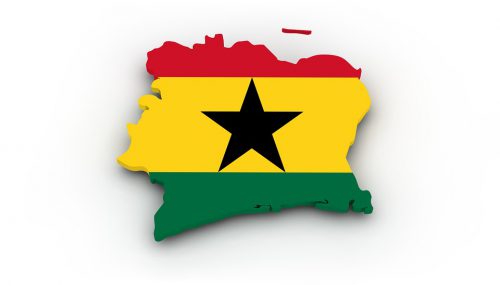 Getting close to the graduation of our first international instructor team, we would like to share a heartwarming story from a Christian Charity Home for orphans in Ghana, where one of our amazing instructor students is performing her caregiver training. Fairstart met her – a lawyer with a special interest in children’s rights – at the international Alternative Care Conference in Geneva last year and she signed up for our first instructor class. She has now performed 5 training sessions with the caregiver group and here is a short extract of her reflections on the training:

“The caregivers were able to expressly share changes in behaviour of children when they responded based on the new knowledge they had. One caregiver’s child whom they all agreed to exhibit some disorganised attachment behaviour, was indicated to have responded very well to the change in approach that she handled him with. She shared that instead of scolding him, she put him on her lap and was able to soothe him to calmness when he refused to cooperate with her. She said she spent time talking with him and finding out about his day and did his homework with him, something she had never done before. She said she had never seen him this calm and that he asked if he could skip school for a day so he could spend more time with her. She said her calmness and affirmation as well as her intentional availability, to her surprise, had an immediate impact on him, one which she thought would only take effect after a long time”.

“All the caregivers were eager to share the effect of their implementation (…). They shared for instance how one particular child who never smiles had been smiling since her caregiver started implementing secure attachment dimensions of care with her. She shared how she was available and attentive to her while being firm with her because of her ambivalent behavior”.

“The children were very surprised. One caregiver said when she made herself available to the children, she was intrigued by how surprised they were that she sat on the floor with them several times (…). The caregivers also shared that the children whom they had started interacting with in situations where they consciously combined relations work with practical tasks, such as preparing the evening’s meal for one caregiver, were pleasantly surprised and some of the children that they thought would distract them were rather very helpful and smily and chatty”.

It is stories like this one that makes our work worth doing!